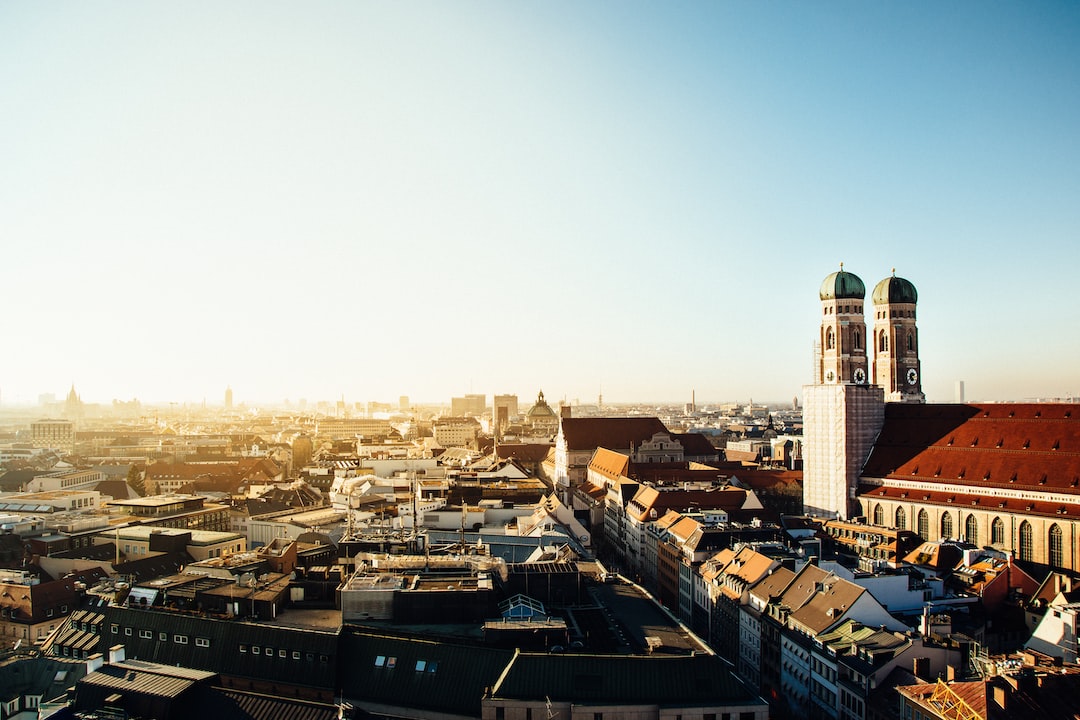 What happens at a Xamarin Expert Day?

Have you ever wondered what happens at a Xamarin Expert Day? I did! So I tagged along to the one in Munich to find out.

Before arriving, I took a quick look at the schedule so I would have a rough plan of what talks I wanted to see:

As you can see, there are a lot of talks jam-packed into the day as well as an awesome selection of speakers. Needless to say, I was finding it hard to choose between some of the sessions.

JimBobBennett kicked us off with the keynote, where he talked about Xamarin's origin, current state, and future... .NET 5.0! I didn't realise Xamarin (MonoTouch) had its 10th birthday this year, so grown up! A very insightful talk with some great nuggets of information.

Rather than go over all the talks, I am going to pick out a few that really stood out to me and summarise the key points that I took away from them.

As you can see from the schedule, the first group of talks was a tough choice for me. MvvmCross, a project I hold near and dear to my heart and a talk on F# and Fabulous, a language and framework I have never used but had always been interested in. I chose the MvvmCross talk ❤️ but managed to have a look at the slides from Mark's talk. Firstly wow! The slides are excellent I would recommend the video version, the animation's alone are 👌.

You can find all the slides and demos of my talk on #fabulous at the #XamExpertDay here: https://t.co/vfIhzCkOzA pic.twitter.com/vjMXhQGpE0

Back to the talk I actually went to, Martjin gave a brief intro to MvvmCross and the benefits of using the framework. I am always amazed at how feature rich MvvmCross is and the fact that the community just keeps on growing on this project.

The next talk that stands out for me was Mike James's talk on "No Code backend with App Center". Mike gave us a whirlwind tour on App Center's existing features then gave us a rundown of the new features that were released at build this year. More specifically Auth, where you can now tie into the MSAL library with one line of code and Data, where you can have an easy to use data backend powered by CosmosDB! Mike then show us how we can use logic apps to automate simple tasks. As a huge fan of automation, I was blown away! Why have I not heard of this till now! Mike then demoed how he is using a logic app to get the blog feeds for his advocates app. This was a simple polling app, that checks for a new blog post and adds a record into the cosmosDB instance. The instance is then connecting to using the Data section of App Center. Really great example!

Luce Carter then gave a talk on Xamarin.Forms Shell and Visual. Two new features that I haven't looked into all in one talk! I was really impressed with what Luce was able to demo in the time. Shell looks to simplify the navigation of Xamarin forms and Visual allows you to add a common theme to your app, e.g., Material design. Another little tip that I didn't know about until the demo was that you can build and run both the Android and iOS project in one click?! By using the run configuration on your solution, nice tip Luce!

The final talk of the day was presented by Sebastian Seidel, "Performance Best Practices from over 6 years of Xamarin development". There was too many to mention here but one that will stick with me is this quote:

This should get printed on T-Shirts. @Cayas_Software made the audience smiling with that one :) #XamExpertDay #Xamarin #Optimization pic.twitter.com/hiGaysOFXH

As it will come as no surprise, another great part about the expert day is just meeting the people that are in the development community. Talking with others that have the same passion for the xam-azing technology we use to build great mobile apps!

Also there is more great news! another expert day is just around the corner, I hope to see you there! Find out more at https://expertday.forxamarin.com/

The link has been copied! 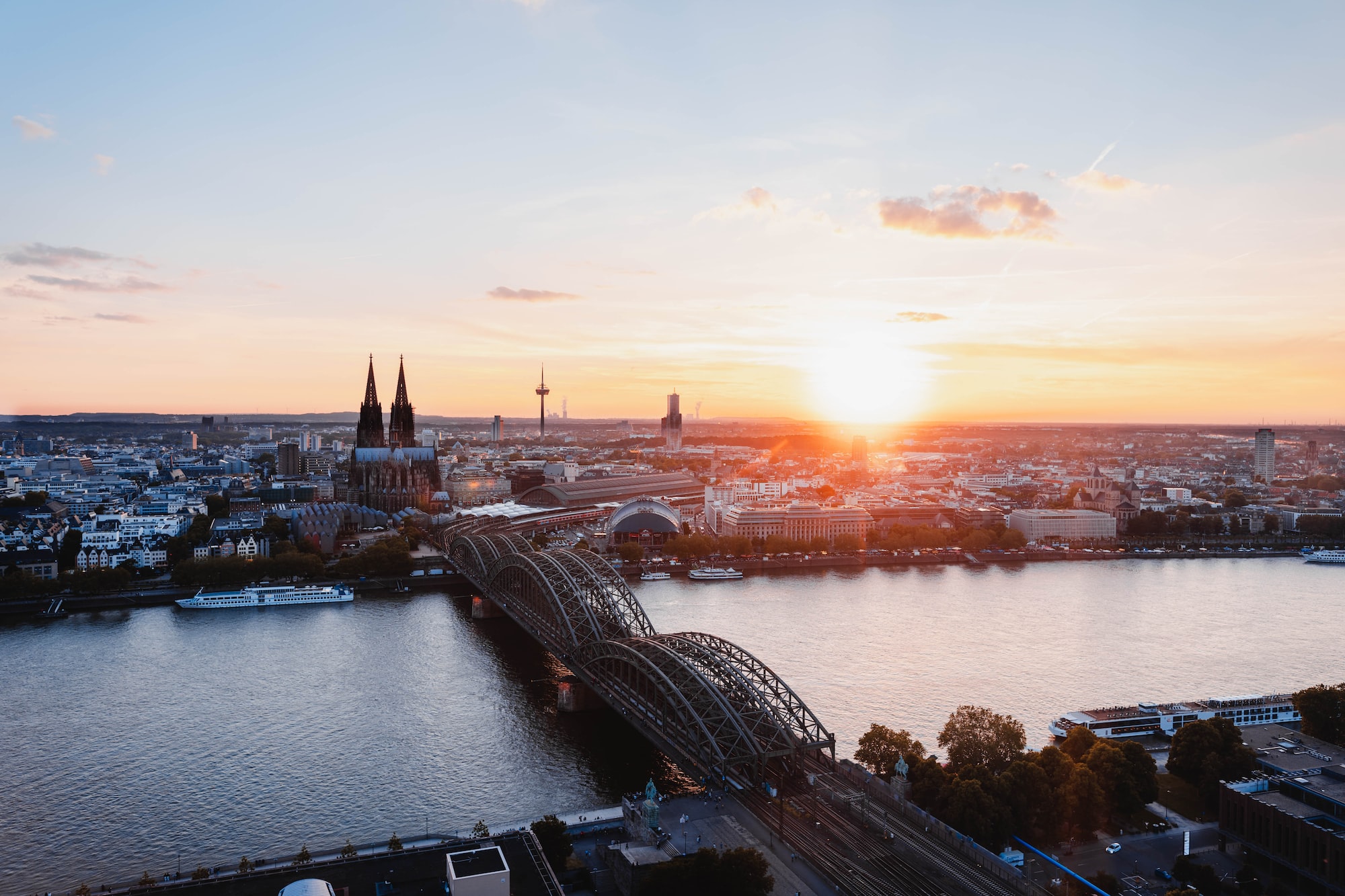 3 reasons to go to a Xamarin Expert Day 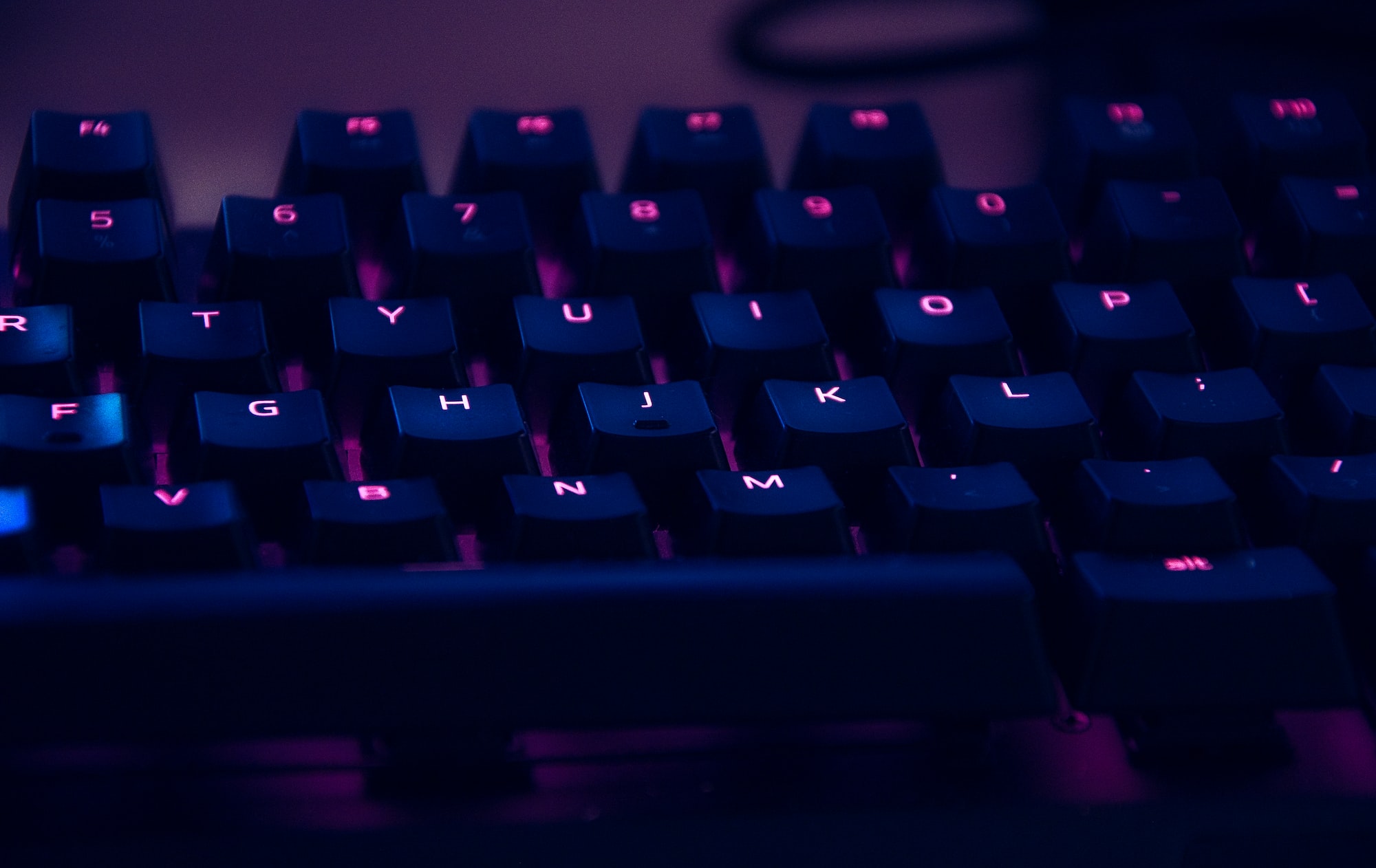 Didn't know you could do this in MvvmCross?

3 reasons to go to a Xamarin Expert Day